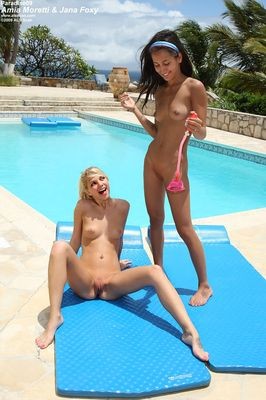 Copyright © encari.eu, 2010-2018. By using this site User (you) agrees to comply and be bound by our terms of use. All escorts on this site were 18 or older at the time of depiction. This website uses cookies to better the users experience while visiting the website. The main languages of this site are Swedish,Danish, Norwegian and English. If you want to advertise here but don't understand either of these languages please do not use the services of the site.

All the escorts listed on encari.eu charge for their time and companionship only, anything else that may occur is a matter of coincidence and choice between consenting adults. By using this site you accept that we (The Site) do not support or advertise business based sexual activities in any forms therefore you (The Advertiser) hereby declare that you offer your time and companionship only in your advertisement(s). You also accept that we do not support any forms of sexual activited based business partnerships therefore every advertiser on this site must be an independent individual. Say NO to human trafficking.